League 2 was held in a sunny Phoenix park today starting off with the under 9 race. Eoin, Juliett, Colin and Ellen all ran very well on their first outing this season.

In the under 10 race Jessica and Saoirse had good runs. Hugh, Martha, Abigail, Alice and Laoise all finished strong in the under 11 age group.

Our under 14 trio of Aoife, Niamh and Oisin finished well, Keelin and Cliodhna ran very well under 15. Celine was a very impressive 2nd overall in the combined under 16/17/18/19 race, with Clare, Jana, Aisling and Keelin not far behind. Christopher and Joseph both ran well in the under 16 boys.

Hats off to Daniel who finished the 4k under 17 boys race, even managing a Sprint down the home stretch. Great run!! 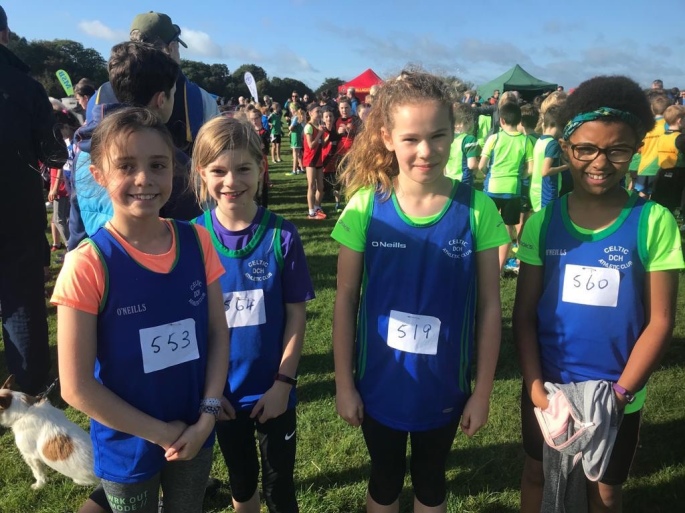 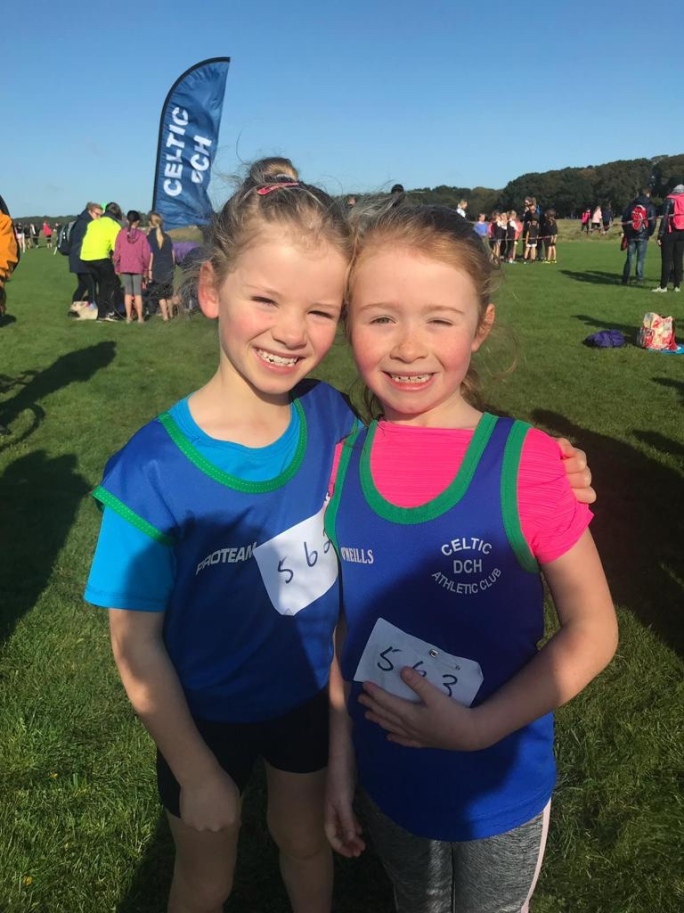 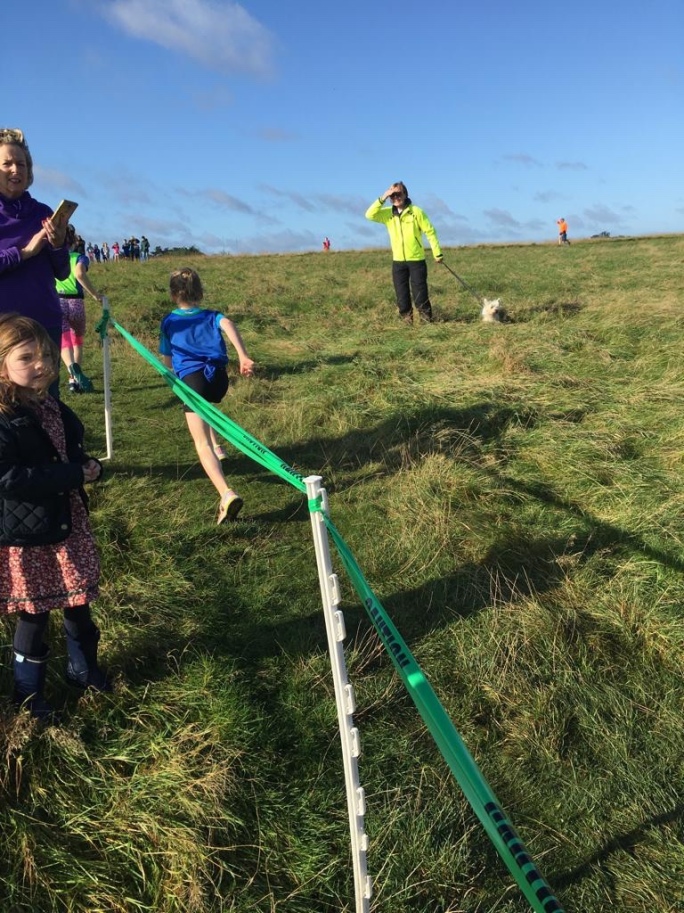 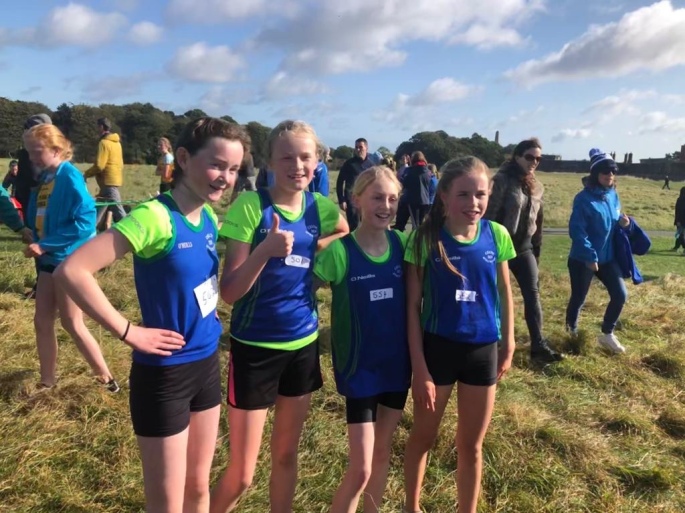 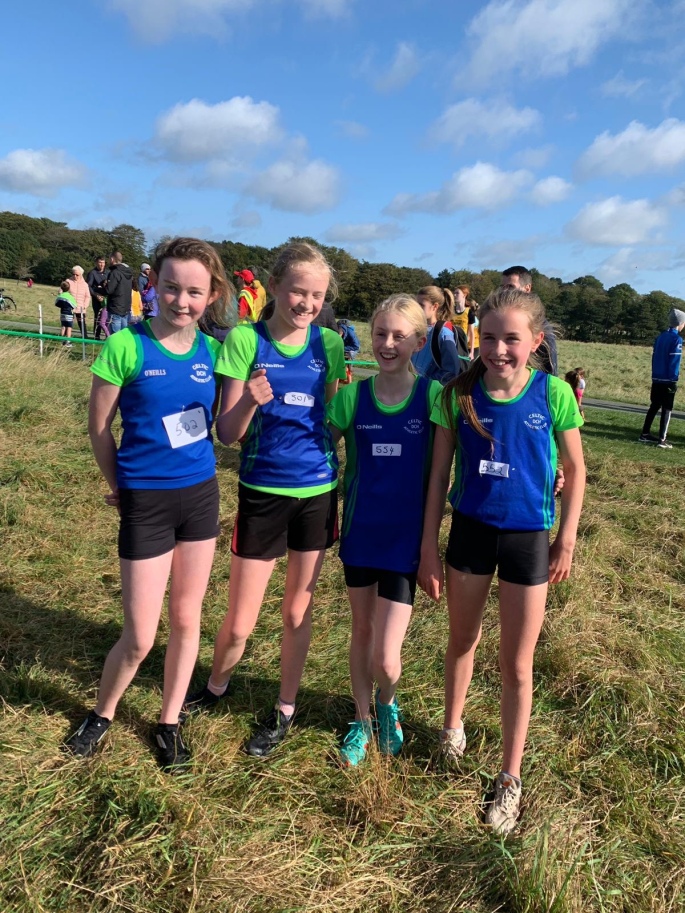 First off was the women’s race with Jodie, Cliona and Susie heading straight to the front of the pack. They were joined on the first big lap by the eventual winner who pulled away on the the last lap. Our three women battled hard and held on to finish Jodie 2nd, Cliona 3rd and Susie 4th with a brave run from Edel in 20th to complete the scoring four. An impressive win and 4 very happy women. Aisling did well to finish after a tough week on antibiotics. 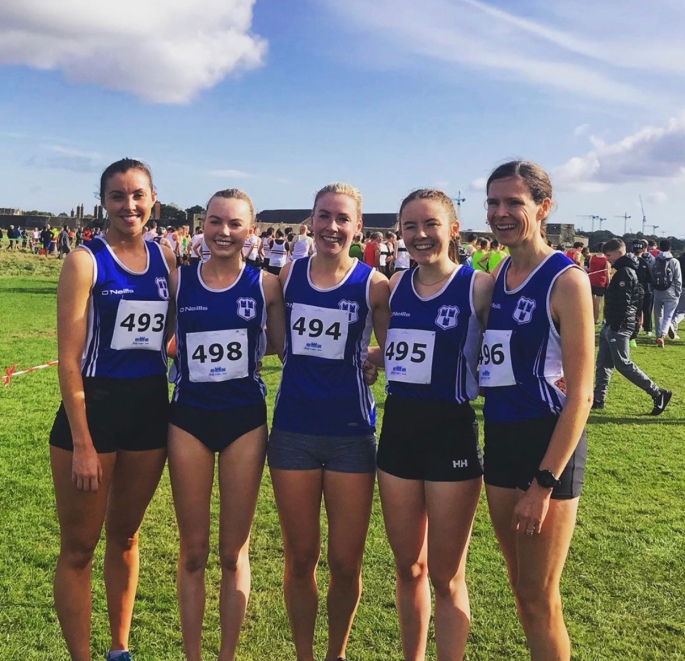 Pierre was our sole competitor in the men’s race . Himself and a Clonliffe athlete broke away early and were well ahead of the field after the first of four laps. The Clonliffe athlete pulled away after the second lap and Pierre was never in any danger from behind as he finished in 2nd place overall with a very solid run. Well done Pierre.

Thanks to all who represented the club today and to all who supported. Best of luck to all competing in Santry on Wednesday for their schools.